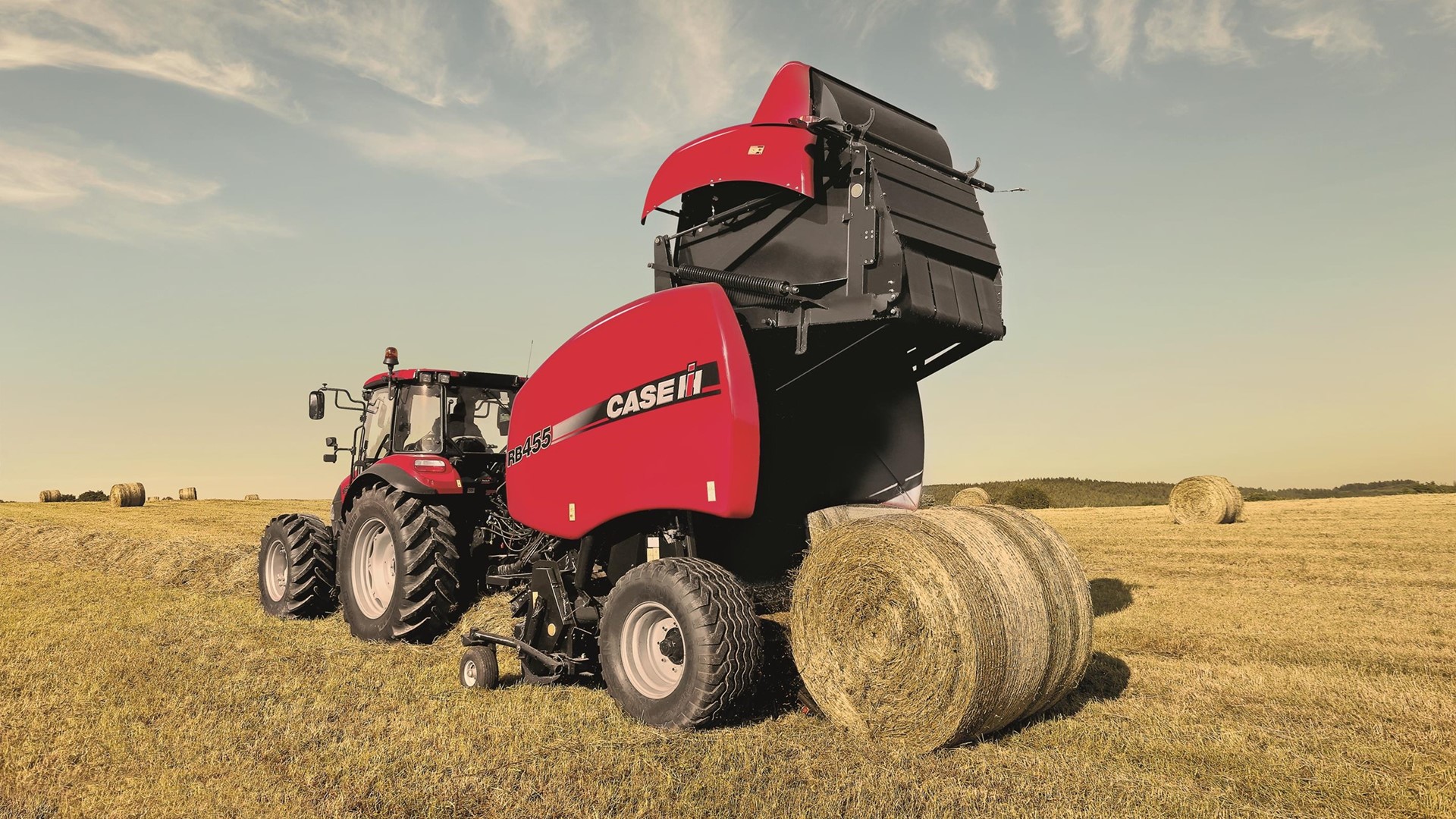 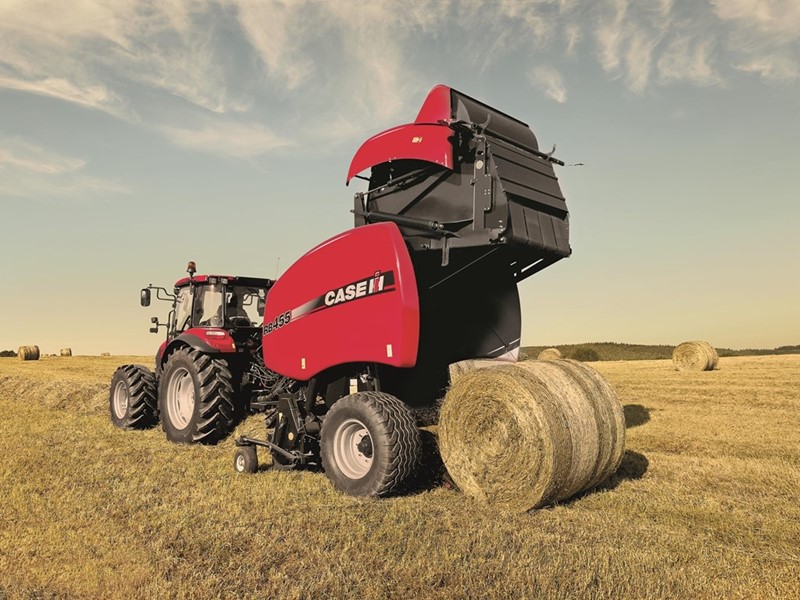 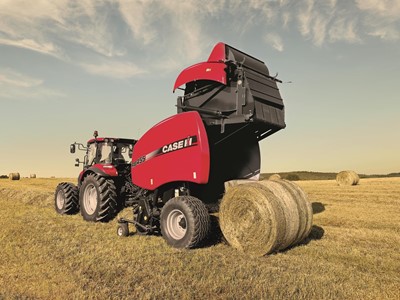 Drought conditions across large parts of Australia prompted a surge in demand for balers in recent seasons, and with that demand expected to continue this year, Case IH has flagged a number of upgrades and new features within its baler ranges.

“Many farmers invested in a new baler in the past few years as hay and straw production became a vital income lifeline in drought-affected regions. While conditions have certainly eased across some areas, we still expect hay and straw production to remain a popular option for many businesses with the market for balers and associated equipment to reflect that demand,” said Tim Slater, Case IH Australia/New Zealand Product Manager for Hay and Harvest.

“With this in mind, we’re excited about the updates we’re able to offer customers on our Model Year 2020 baler ranges, reinforcing the reputation for excellence our large square and round balers have always been known for.”

For the ever-popular and reliable large square baler LB4XL series, one of the most anticipated new features is a new knotting concept that dramatically improves the process.

Case IH has introduced the new-generation TwinePro knotter on all LB4XL balers, including the LB434XL for the Australia/New Zealand market. This new knotting concept greatly improves the process, combining for the first time the advantages of the double knot system with the additional benefit of a loop knot.

• Reduction in twine offcuts left on the bales – Providing an environmental benefit with fewer offcuts left in the field, minimising wastage and removing the risk of stock ingestion or fleece contamination for wool producers.

• Even stronger knots with higher tensile strength - The TwinePro knot provides up to 30% more strength to the tied twine for more efficient baling and productivity, allowing greater bale densities with the same twine.

• Improved daily productivity - The operator can achieve a higher bale density with a significantly lower risk of twine breakage.

“Case IH has been a pioneer of double-knot technology, but no matter how good your product, you have to keep striving to do better and this is what we’ve achieved with the TwinePro knotter,” Tim said.

Other changes include a stronger pick-up system and redesigned rotor cutter tines to improve cutting performance in high volume conditions.

For the RB5 Series round balers, there is now the option for the addition of a fully-integrated moisture sensor, the first time this has been offered for Case IH round balers. The operator can use the moisture information – as they’re operating the baler - to make an informed decision on the potential quality of the crop and storage options.

“By using a baler-mounted moisture sensor, the operator has real-time information on the moisture of the crop being baled,” Tim said. “There’s no need to stop baling to probe the bales, as would previously be done with a hand-held moisture sensor.”

Another significant improvement is the addition of an AFS Pro 700 display monitor, which now comes as standard in the round balers, with the larger screen giving the operator a clearer view of the baler functions.

“With many of the features controlled from the monitor, like bale core size and bale and core density, along with information on the size and shape of the bales, the increase in display size will be welcomed by many operators,” Tim said.

As with the large square balers, there’s also a range of pick-up refinements introduced to the round balers as well. The pickup end flare shape has been revised to improve edge feeding, and a larger diameter windguard roller and the ability to adjust to a lower position for improved feeding in all crop conditions has also been introduced, with the new design resisting stalling and ploughing of the windrow when compared to narrower diameter rollers.

“These new features and benefits across our baler offering are about enhancing performance and providing increased productivity for our customers where it counts,” Tim said.