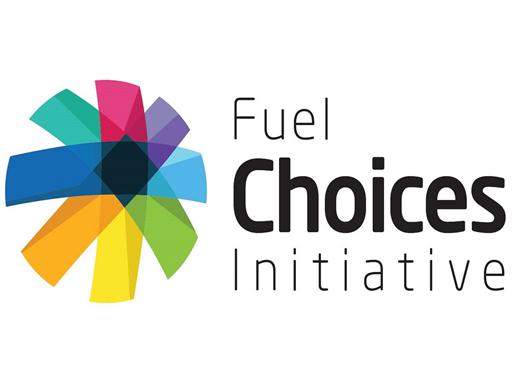 FCA, with its lineup of passenger cars and light commercial vehicles and Iveco across its range of trucks and buses, are recognized leaders in the development, manufacture and distribution of vehicles powered by compressed natural gas (CNG) featuring advanced multi-fuel technologies such as Magneti Marelli’s powertrain control solutions.

FCA and CNH Industrial are strongly committed to reducing the environmental impact of road transport and this is a key pillar of their highly-ranked sustainability policies.

FCI is a ten-year Israeli Government program, managed through the Prime Minister’s Office, dedicated to reducing the World’s dependency on oil for transport and supporting the development of alternative fuels. The Government of Israel has set an objective to establish the country as an alternative fuels knowledge hub by supporting the development and implementation of next generation technologies. The program calls for the increased use of alternative fuel technologies in Israel’s transportation sector with a significant portion of the vehicle fleet being so equipped by 2020. Today’s signing follows the joint statement made in December 2013 by the Governments of Israel and Italy that stressed the mutual desire for co-operation and innovation in alternative fuels for the automotive sector, and the Israeli-Italian industrial R&D co-operation agreement, under which the two Governments initiated a support program for bi-lateral R&D collaborative activities between Israeli and Italian companies.