Iveco to deliver more than 1,600 vehicles to Iraq 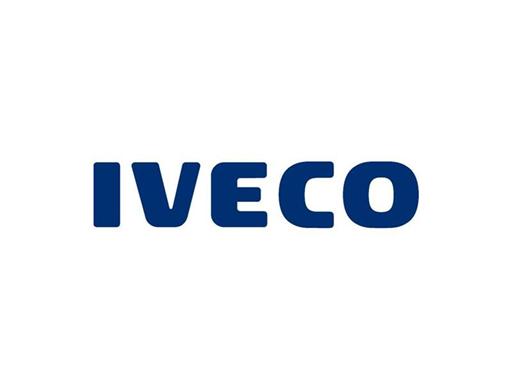 Iveco has signed an agreement with the Ministry of Electricity in Iraq for the supply of approximately 1,660 vehicles over three years.

Valued at €125 million, the deal specifies the delivery of vehicles from Iveco’s light and medium ranges from 3.5 to 18 tonnes, including Daily vans and chassis cabs, and Eurocargo rigids. Most vehicles will be equipped with cranes and lifting platforms for the maintenance of the nation’s electricity distribution network.

The contract was signed in the Minister’s offices in Baghdad, attended by representatives of Iveco and the Minister of Electricity, in the presence of the Italian Ambassador to Iraq, Massimo Marotti.

This appointment is the latest development in Iveco’s ambitious expansion plans for the African and Middle Eastern markets, with the aim of increasing its position as one of the leading suppliers of industrial vehicles to these regions by 2014.

The African and Middle Eastern markets are important for Iveco’s commercial development and the company has reinforced its presence, and will continue to do so, by significantly increasing its distribution, commercial and service networks.

Iveco’s offering in Africa and the Middle East covers all product segments from light commercial vehicles to heavy trucks. Each product range is redesigned and adapted to meet the required local market conditions. This ensures the Iveco range delivers the best possible performance, even in extreme weather and demanding road conditions.