The Art of Equipment Fuel Efficiency 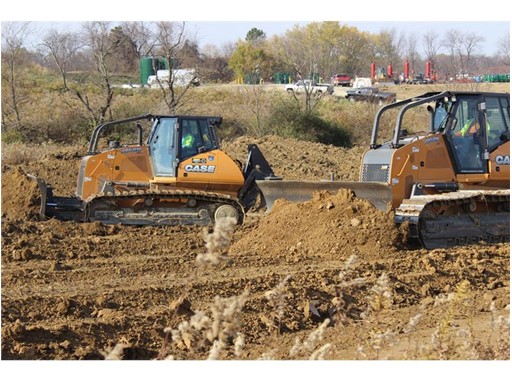