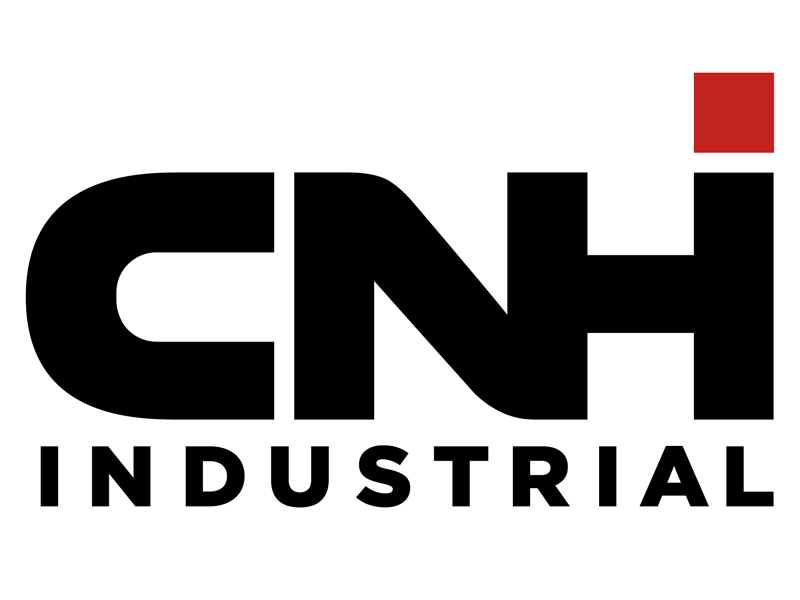 CNH Industrial N.V. (NYSE:CNHI / MI:CNHI) announced today that it has filed its 2015 Annual Report on Form 20-F (prepared in accordance with U.S. GAAP) with the United States Securities and Exchange Commission and it has released the 2015 EU Annual Report (including the consolidated financial statements prepared in accordance with IFRS and the statutory financial statements of CNH Industrial N.V.).

The Company also published today the Notice and the Agenda of the Annual General Meeting of Shareholders (“AGM”), which will take place on April 15, 2016, in Schiphol-Rijk (the Netherlands). The Agenda of the AGM will include, among other items, the approval of the 2015 EU Annual Report and the proposal to distribute a cash dividend of euro 0.13 per outstanding common share. If shareholders approve the proposed cash dividend, CNH Industrial N.V. common shares will be quoted ex-dividend on April 25, 2016. The record date for the dividend will be April 26, 2016 and the dividend will be payable on May 3, 2016.

The AGM agenda also includes the renewal of the Board of Directors. In this respect the Board, having taken note that regretfully Mr. Elkann and Ms. Grieco are not available for further reappointment due to the multiple roles they hold as executive directors in other listed companies, recommends the re-appointment of the remaining incumbent directors and the appointment of Ms. Suzanne Heywood and Ms. Silke Scheiber (both as non-executive directors).

The Annual Report on Form 20-F is available in the Investors section of the CNH Industrial corporate website at www.cnhindustrial.com​, under “Financial Information / Form 20-F”. It can be viewed online and is also available for download in PDF format. Investors may request a hard copy of the Company’s complete audited financial statements free of charge from investor.relations@cnhind.com​.

The 2015 EU Annual Report, the Agenda of the AGM, the Explanatory Notes to the Agenda, the CVs of the candidates to be appointed, the instructions to participate and vote at the AGM, and other AGM documents are available on the Company’s website at www.cnhindustrial.com​.