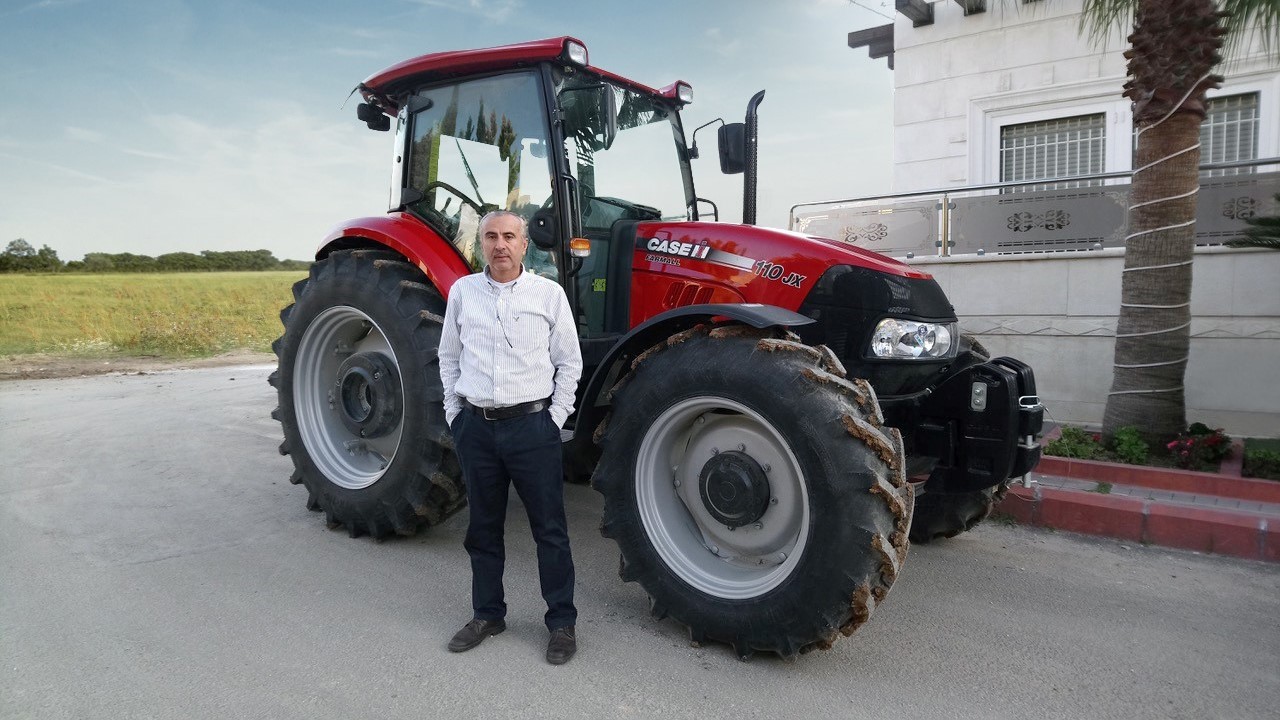 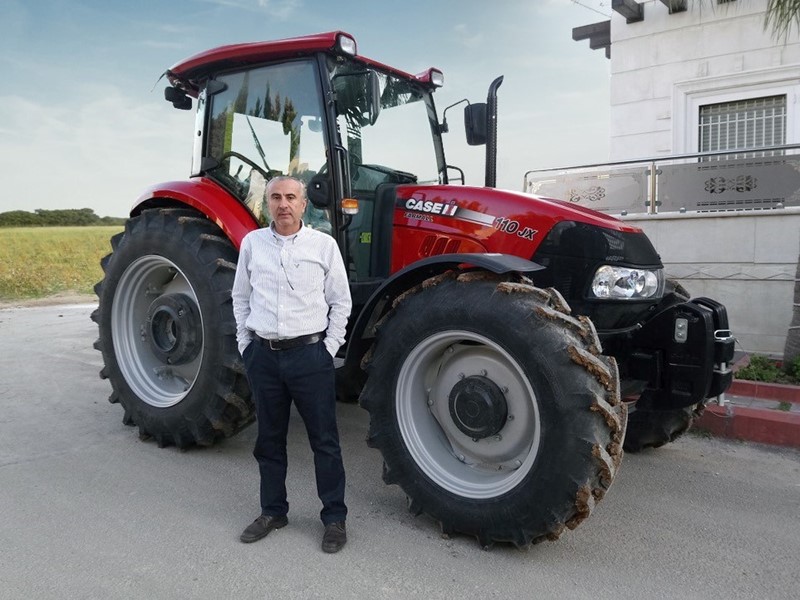 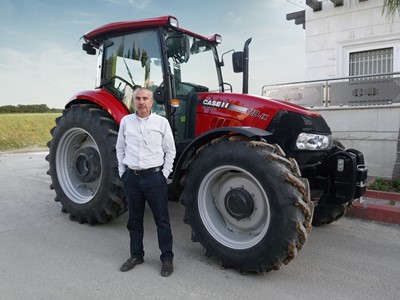 Case IH has signed Techno Plant to distribute its tractors in Jordan, with the new partner firm already having taken delivery of a fleet of six units, spanning three different models, for

demonstration to farmers across the country – and more are on the way.

While Jordan has a relatively small market for new tractor sales, it is one which Case IH – a brand of CNH Industrial with a more than 175-year history and a wide range of models – has committed to with its new partner. Together with Techno Plant, it plans to focus on the popular 55-110hp sector in particular, but also has larger models for which market development is planned.

Techno Plant, which is based in Amman, employs ten staff and was founded in 2002. The business has already placed its first stock order for Case IH tractors, comprising a 45hp JX45T, two 55hp JX55T models and three 110hp Farmall JX 110 units, and the machines are available for demonstration to interested farmers and agricultural businesses across the country. In the near future, Case IH and Techno Plant plan to expand the product offering for Jordan’s farm businesses. A particular focus will be larger tractors of up to 225hp and both small and big square balers, for use in large-scale farming projects in the south of the country.

With a distinctive red-and-black livery, Case IH is well-known across much of the world for its range of tractors, harvesters and other farm equipment. The brand traces its heritage back as far as the foundation of the original JI Case business in 1842. Case and the agricultural equipment arm of International Harvester came together in 1985 to create the Case IH brand. Since 1999, Case IH has been part of CNH Global, which later became CNH Industrial.