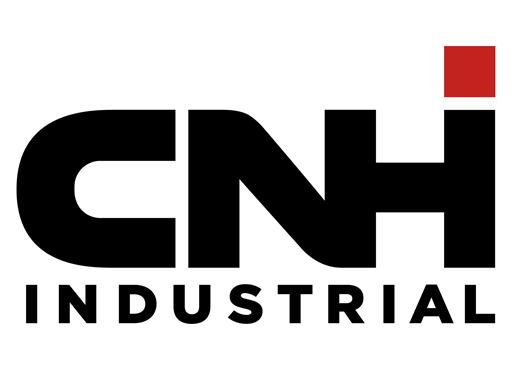 The Association of Equipment Manufacturers (AEM) has awarded CNH Industrial the ‘Pillar of the Industry Award’ reflecting its work to promote the improvement of American manufacturing policies to create jobs and expand the economy.

The Association of Equipment Manufacturers (AEM) has announced that CNH Industrial (NYSE: CNHI / MI: CNHI), through the commitment of its brands Case IH and CASE Construction Equipment, alongside the work of its Washington-based Institutional Relations team, has received a ‘Pillar of the Industry Award’ recognizing its support of the “I Make America” campaign. The announcement was made at AEM’s Annual Conference Business Meeting & Awards, held from November 2 – 4.

CNH Industrial has achieved this status for the fourth year in a row. “I Make America” is a domestic public policy campaign, which strives to improve manufacturing policies to create American jobs and ensure the American economy remains competitive with that of other countries. Case IH and CASE production facilities are a key part of CNH Industrial’s North American industrial footprint, which totals 11 plants, some 11,000 employees and 13 research and development centers. The company has also been active in government and public affairs issues that support manufacturers, such as advocating directly for infrastructure investment through the CASE Dire States platform (www.direstates.com​​).

“AEM is proud to bestow our Pillar of the Industry Award to CNH Industrial to recognize their efforts to go above and beyond their daily business and become a champion for our entire industry,” said Dennis Slater, President, Association of Equipment Manufacturers. “Because of their commitment to pro-manufacturing solutions, CNH Industrial does stand as a ‘pillar’ that helps support the foundation of our entire manufacturing economy.”

“CNH Industrial is proud to be an influential force in shaping today’s manufacturing environment,” said Brad Crews, chief operating officer for CNH Industrial for the NAFTA region. “We are proud to work with AEM and support a program dedicated to ensuring the prosperity of American manufacturing and communities.”

Companies who are included in the ‘Pillar of the Industry Award’ are supporters of American manufacturing through the “I Make America” campaign, and are those who have achieved participation benchmarks through the completion of nine different advocacy activities. These activities are focused on employee involvement, outreach to local, state, and federal legislators, and campaign promotion, and are designed to make sure the manufacturing industry’s concerns are heard by decision makers.