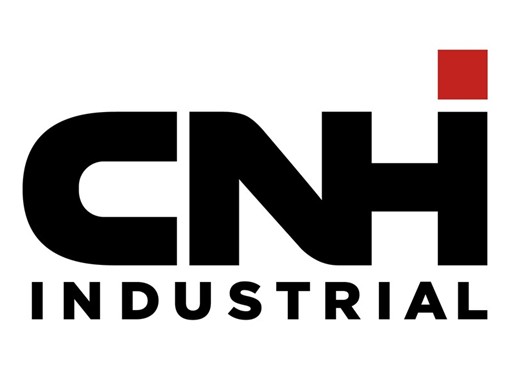 Built to produce combines for the North American market, the first unit came off the production line at the Grand Island plant on Monday, Nov. 22, 1965, a mere five months after the groundbreaking. Customer demands quickly required the operations to expand beyond combines to include haytool equipment. Since opening, the facility has tripled in size from 324,000 sq. ft. to 980,000 sq. ft. today.

“Fifty years is quite an achievement and our success is a direct result of our employees’ commitment and the community’s support,” said Bill Baasch, CNH Industrial Vice President of Manufacturing for North America. “Today, we honor our history, celebrate our past and present employees, and continue to take pride in our continued contribution to producing world-class agricultural equipment in Nebraska for farmers around the world.”

The Grand Island facility operates as one of CNH Industrial’s state-of-the-art Centers of Excellence, hosting current product design, manufacturing, and testing all in one location. The plant manufactures combines and hay tools, such as self-propelled and pull type windrowers, and bale wagons, for CNH Industrial’s Case IH and New Holland Agriculture brands. Several business units make up the manufacturing area of the Grand Island plant, including fabrication, welding, paint and assembly. Each area uses modern technology to aid in their process, including an automotive grade e-coat paint system, laser cells, robotic welders and wireless testing systems.

The plant manufactures three distinct combine harvester model families at the site: the Case IH 140 series, Case IH 240 Series, and the New Holland Agriculture CR Twin Rotor® series. Approximately 35% of its production is exported to 40 countries around the world.

The Grand Island plant is one of 12 manufacturing plants in CNH Industrial’s North American footprint, which includes 13 research and development centers and a workforce of 11,000. CNH Industrial designs, produces, and sells ‘machines for work’ and is present in all major markets worldwide, giving it a unique competitive position.