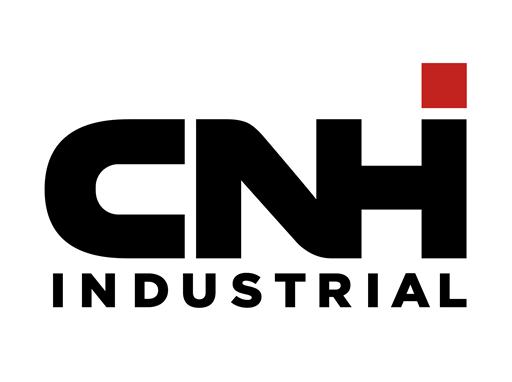 CNH Industrial N.V. (NYSE: CNHI / MI: CNHI) announced today that it has entered into a definitive agreement to acquire substantially all of the assets of precision spraying equipment manufacturer Miller-St. Nazianz, Inc. (“Miller”). The assets of Miller acquired as part of the transaction will become part of New Holland Agriculture, a CNH Industrial brand, building on a successful four year manufacturing and distribution partnership between New Holland and Miller in North America.

Under the terms of the agreement, CNH Industrial N.V., through its wholly owned subsidiary CNH Industrial America, LLC, will acquire Miller’s business in its entirety. The agreement is subject to customary closing conditions, including the expiration or termination of the waiting period under the Hart-Scott-Rodino Antitrust Improvements Act of 1976, as amended, with the goal of closing before the end of the year.

Headquartered in St. Nazianz, Wisconsin, U.S., Miller was founded as a hardware retailer in 1899. Miller has expanded through five generations of family management to become a leading innovator of front boom sprayers. One of the most used pieces of equipment on a farm today; sprayers operate through crop fields to distribute fertilizers and pesticides in the form of droplets. Miller’s manufacturing facilities and 260 employees are supported by a worldwide distribution network.

“The acquisition of Miller, acknowledged as a leading innovator in its field, brings this exciting product portfolio into the New Holland family for worldwide distribution. This will further expand crop production sales utilising the New Holland brand network, which has been established in over 170 countries,” said Richard Tobin, Chief Executive Officer of CNH Industrial. The Miller acquisition defines a new chapter for New Holland’s commitment to the professional and broad acreage segment of the agricultural industry and provides a strong platform to grow the self-propelled sprayer business on a global scale.