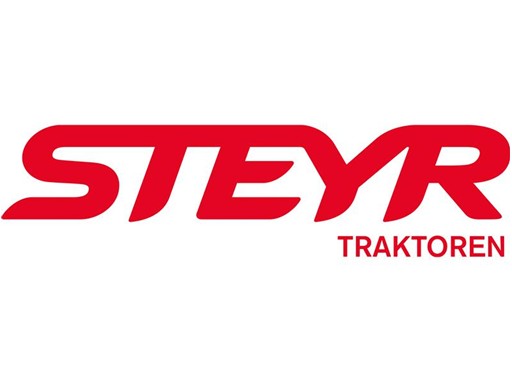 A campaign as strong as the advertised products: Steyr tractors

Together Steyr tractors and their Advertising Agency “SMUCK, ROYER & DIE EINS” are awarded this year’s Kärntner Werbepreis (Campaign Award of Carinthia), two golden CREOS Campaign AWArds, were given for their campaign “Worauf du dich verlassen kannst” (“Something you can rely on”) for both “print” and “audio” categories. The innovative, customer-oriented and iconic Steyr brand thus follows the motto “Build a good product – and talk well about it!”

The top-class and independent expert jury (http://2014.creos.at/jury.html) chaired by Christian Lürzer (Lürzer’s Archive) was enthusiastic speaking about the print campaign: “Powerful, with a strong impact, archaic – the campaign was as strong as the advertised product: Steyr tractors. Forceful points and powerful statements with a clear promise – that is effective – also in the CREOS jury, which unanimously awarded ‘gold’ to this piece of work.”

Motives of this prized campaign can be found at http://2014.creos.at/details/steyr-worauf-du-dich-verlassen-kannst.html.

For eyes and ears…

In addition to the campaign in print media, the respective radio spots also went straight to the jury’s ears. The jury therefore decided: “There is an enormous difference between ‘briefly listening’ and ‘listening very closely’. That difference is more like a huge mountain. And it is this mountain which is overcome by Steyr with this highly emotional, archaic radio campaign. A strong idea, powerful wording, perfectly stage-managed music and high quality implementation of the recording – that is what the CREOS jury felt was prize-worthy.”

The radio spots are also available in the internet at http://2014.creos.at/details/steyr-worauf-du-dich-verlassen-kannst-2.html