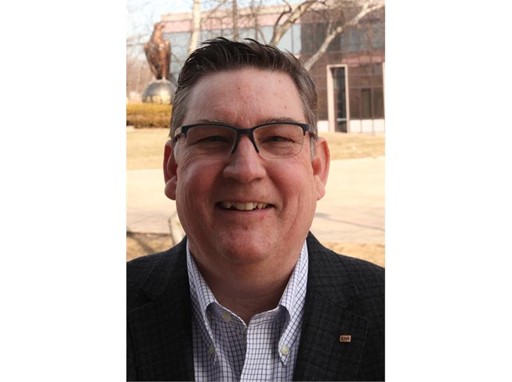 Previously served as regional sales director for Canada; Replaces Scott Harris, who was named as vice president — North America at CASE IH
CASE Construction Equipment has named Michel Marchand as vice president for North America, replacing Scott Harris who has taken a similar role at CASE IH. Marchand, who previously served as the regional sales director for Canada, will now oversee all CASE Construction operations in North America.
“He has both comprehensive knowledge of the construction equipment business and a passion for the CASE brand,” says Leandro Lecheta, chief operating officer — NAFTA, CNH Industrial. “Throughout his career, Michel has consistently developed strong partnerships with our dealers in order to maximize growth and seize all the opportunities that the market has to offer.”
“The CASE Construction brand is strong throughout North America, and we have a real opportunity now, with the advances made across the breadth of our product lines and the development of our dealer network, to make an even greater impact for our customers and compete in new ways across all markets,” says Marchand. “I am very proud to be a part of the future here at CASE.”
Marchand left the automotive industry and first joined CASE as a business manager in 2009, and then took on the role of regional sales director in 2011. He is married to his wife, Sylvia, with whom he has two children — Luc and Anna.
Racine, Wis., March 27, 2018