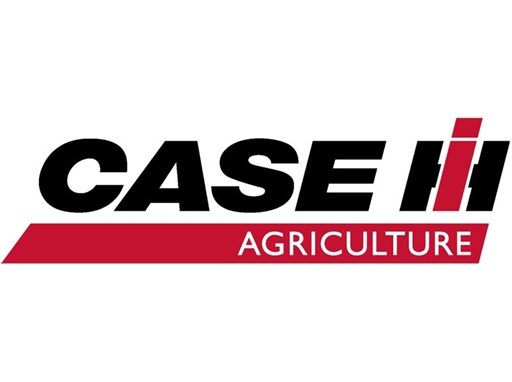 Case IH lauds the actions of Congress and the White House last week that extended the Section 179 expensing allowance. This allowance is used by farms to offset the cost of tractors, combines and other new equipment. The bill would permanently allow a business to expense up to $500,000 — up from a limit of $25,000 — and the $500,000 limit would be indexed for inflation.
A bonus depreciation provision is extended at 50 percent for property placed in service during 2015, 2016 and 2017, and then lowered to 40 percent in 2018 and 30 percent in 2019.
The House approved the spending measure, 316-113, Friday morning and then combined the bill with the tax package that representatives had approved on Thursday. The two bills were combined and then sent to the Senate, where the consolidated bill was quickly approved, 65-33. President Obama signed the legislation into law hours later.
The Section 179 tax deduction is good on new and used equipment and is combined with bonus depreciation for even bigger tax savings on new equipment. To take advantage of this tax break in the 2015 tax year, equipment must be purchased, financed or leased and put in service by midnight on December 31, 2015. To calculate potential savings from this new tax break, growers are advised to visit www.section179.org.
“On behalf of the producers we serve, we thank Congress for passing Section 179 into law,” says Jim Walker, vice president, Case IH North America. “This provides American growers the financial relief needed to keep our farms strong. This tax break will enable them to invest in much-needed equipment to enhance their productivity.”
Walker said there are many opportunities for producers to take advantage of year-end offers. For more information on those, visit www.caseih.com/specialoffers.
RACINE, Wis. (December 21, 2015)