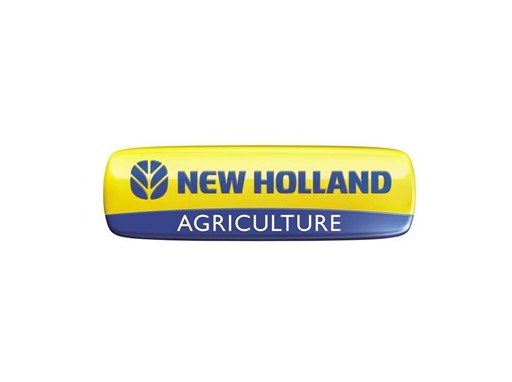 The Survivor tractor, a symbol of strength in the face of adversity, has a new home with New Holland Agriculture. The Survivor is a fully restored 1939 tractor dedicated to raising funds for cancer research. Each owner has purchased and auctioned the tractor with 100% of the funds donated to various charities.
New Holland Agriculture purchased the Survivor in November 2016. The sale resulted in a $32 thousand dollar donation to the Ann B. Barshinger Cancer Institute at Lancaster General Hospital in Lancaster, Pa, thanks in part to a donation match from the owners of Wolgemuth Auction in Leola, Pa., the previous owners of the Survivor.
Together with Wolgemuth Auction, New Holland celebrates the next phase of the Survivor’s journey with a yearlong campaign of giving throughout 2017, which kicks off the week of January 7 - 14 at the Pennsylvania Farm Show in Harrisburg, Pa., where the Survivor tractor is on display. Farm Show attendees are invited to take photos beside the Survivor, and share their stories online using the tag #SurvivorTractor.
The celebration of the Survivor tractor is part of the New Holland’s year-long commemoration of the 100th anniversary of the first mass-produced tractor.
New Holland, Pa. (January 9, 2017)